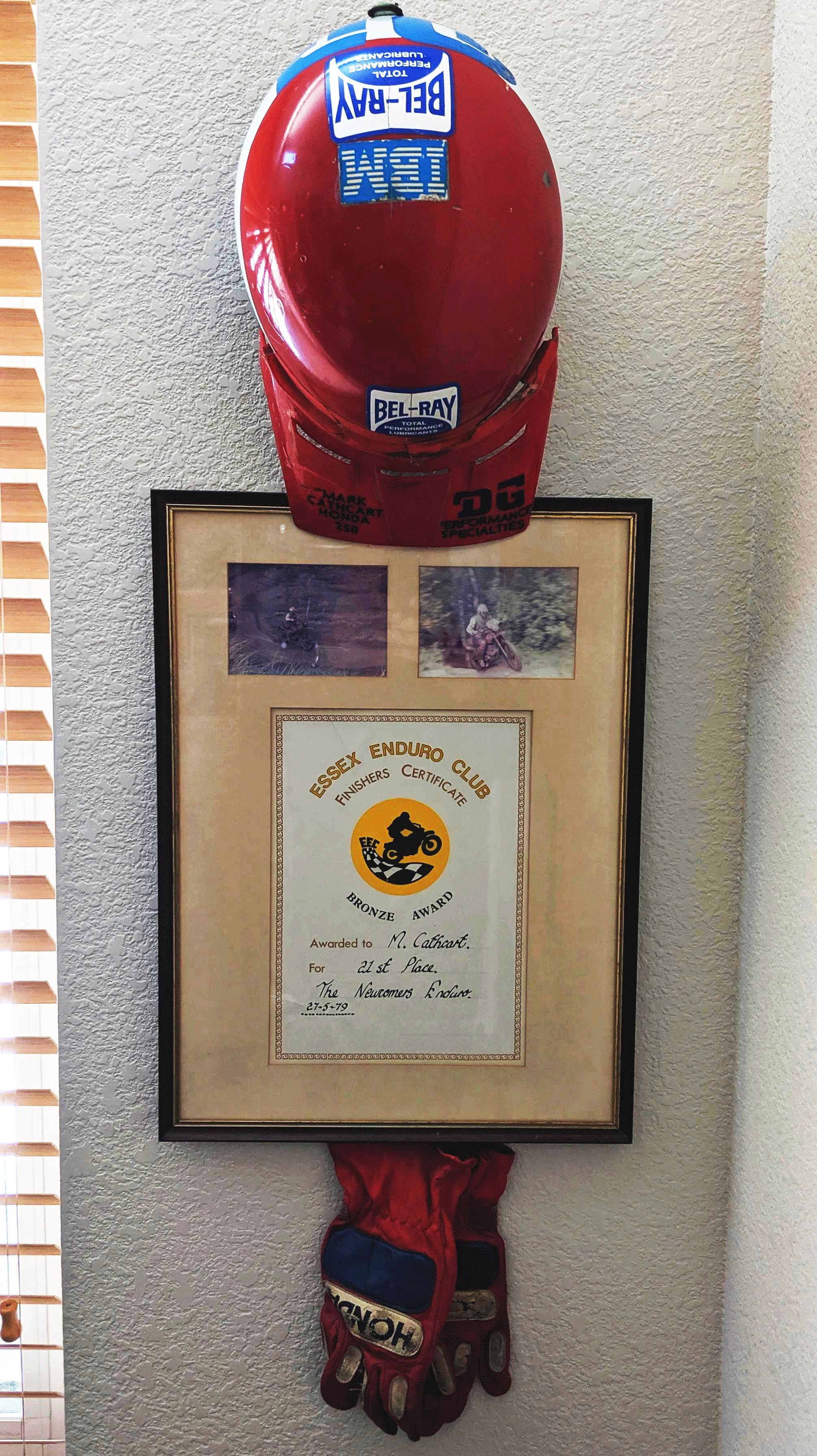 This year marks 20-years in triathlon for me. Well it would if I’d done anything other than run VIP Services at the last Ironman Boulder race. It’s the first year I have not raced, and I barely trained.

This wasn’t a conscious decision, life happened. After my 3rd place podium in the 2018 Boulder Sunset Duathlon, just 10-days after an abnormal heart test, and 2-years on from a full on heart attack, I just sort of gave up. It wasn’t until last week I realised that had happened. I read about Lucy Gossage return to Ironman Wales “just for fun” after retiring to pursue her full time career as an Oncologist; her blog post “Letting Go” is a great read about motivation and the drive to do one more race.

I’ve also watched Tim Don leave town and move back to the UK, permanently I assume, miss qualifying for Kona probably because of a mechanical failure, only to be on the “Big Island” on sponsor duty, also doing coaching. With no announced race schedule for 2020, I wonder if we’ve seen the last of the Man in the Hallo on the race course, and if it was a conscientious decision? 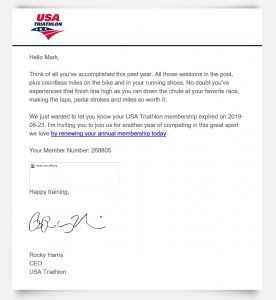 Then this week I got a “marketing” email from new USA Triathlon CEO Rocky Harris. It’s almost mocking:

“Think of all you’ve accomplished this past year. All those sessions in the pool, plus countless miles on the bike and in your running shoes. No doubt you’ve experienced that finish line high as you ran down the chute at your favorite race, making the laps, pedal strokes and miles so worth it.”

It made me think, if my medical plans go ahead, I’ll be getting an angiogram some time late this year. Hopefully that will be as clean as it can be, if not, any blockages will have another stent. After that, it’s finally time to get me right knee replaced. After that, I really will be done with at least triathlon racing.

The knee replacement isn’t really new, for any long time readers of my old livejournal will know this has been on the cards since at least 2006, then again 2009, then 2014 and finally after some real problems over the summer, I went to see a local Boulder specialist who recommended robotic assisted knee surgery ASAP. Not bad though for someone who 40-years ago was told he’d never run again. Ten years ago this month, I was probably in the best, if not fastest, shape of my life and just about to race Ironman Arizona.

I’ve decided that I want to train and race at least once more. Then, I’ll finally get one knee replaced and see how the other is doing, and maybe, like I did in 1979, finally hang up my helmet and retire from racing?

No, I don’t know which race yet, but it won’t be full distance as Boulder doesn’t have one anymore.