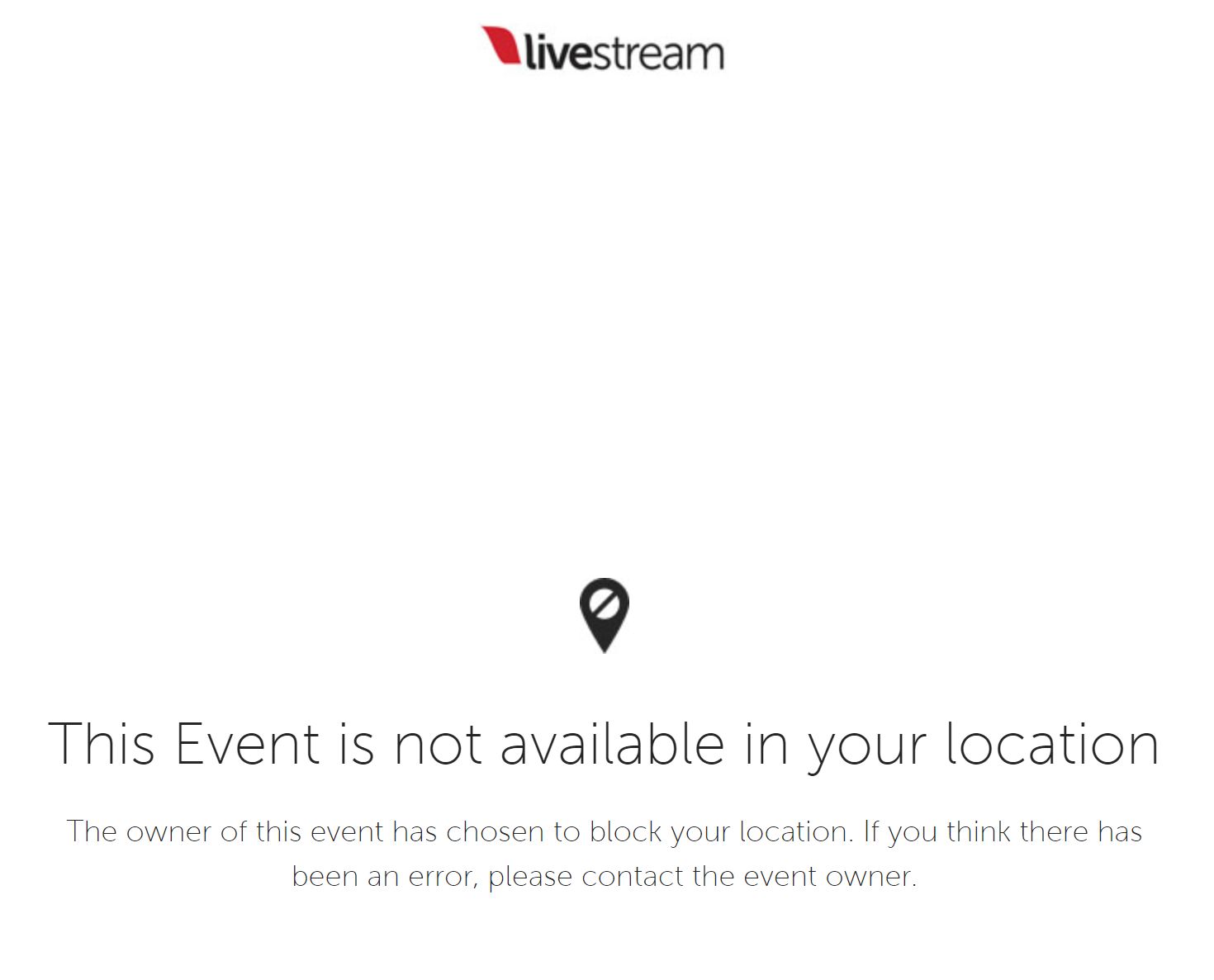 Well that never worked out. Since I’ve not read an announcement through investor relations, or any other source, I don’t know what the streaming plan is for Ironman races this year. Nature abhors a vacuum though and it’s already a problem.

There is what I assume must be a bogus Medium user promoting a page where there is a link for Ironman Dubai 70.3 live streaming and replay, which takes you to create a “free” account, where you are then required to provide a credit card to pay for a broadcast, that isn’t available. I’ll not provide a link, as that would help rank their site in google and other search engines. Suffice to say, a Pelt Media website is involved.

Ironman needs to announce their strategy for 2020, even if they don’t have a strategy and their plan will be a race by race decision.

InFront: Ironman races, even 70.3 races are expensive to film, and more expensive to broadcast. Even in an era where 4G and soon 5G networks are pervasive, and can reduce local costs, eventually the feeds need satellites for worldwide live streaming and that costs money. Who better to understand that than Wanda Sports Group, one arm of which is Ironman, the other being Infront Sports Media, a company which actually has two subsidiaries, “Host Broadcast Services(HBS) which manages television and radio signals for broadcasters, and Omnigon which helps ports and media companies to build websites and apps.

FACEBOOK: After Ironmans love-in with facebook in 2019, it’s not al all clear that Ironman Now will be back. This writer at least thinks thats a good thing. See “Watching me, Watching you“. But if Ironman Now doesn’t come back, it’s not because Ironman made some judicious decision for privacy reasons, it’s because Facebook is “steering away from live sports“. Even if Facebook was being paid by Ironman, it was likely carrying the streaming at a loss, which wasn’t attractive given the small number of viewers, for the length of the broadcast and the tracking data it generated.

LIVESTREAM: So, it seemed reasonable that Livestream would have been an probable option for Ironman 70.3 Dubai. For those with long memories, Ironman used Livestream back in 2016 for a number of races. Livestream use the Vimeo streaming infrastructure and so they have the reach. There WAS a link from the Dubai race website to livestream, so it wasn’t unreasonable to expect it. It never happened, or at least didn’t happen for the public. Using a the official Roku Livestream app using my home Internet service (USA). However, even though there are a number of Ironman races listed, including Dubai 70.3 2020, I was prompted for an event password I didn’t have. Using a PC with a VPN through to the Gulf, I was confronted with a livestream screen as shown, not available in your location. The good news is they still have the full livestream for the 2016 Ironman World Championships.

NBC Sports/Sports Gold: NBC has been a longtime partner for Ironman, the annual over the air broadcast of the Ironman World Championship, love it or hate it, is a classic. I checked, nothing on NBC Sports/Gold. The good news is if you did not see it, BNC Sports still have a free to watch, no ID required stream of the 2019 Ironman World Championships.

So, I’ve no idea if Ironman planned to use livestream and backed out? If Livestream failed? or what the strategy is for Ironman live coverage, but it’s important to announce something or their most loyal fans will fall foul of the increasing scams by Pelt Media and others.

Ultimately, if the Pro Triathletes Organisation is successful in leveraging Ironman away from Wanda Sports Group, they’ll need a clear broadcast strategy to attract advertisers and sponsors, and that won’t come cheap.

One thought on “Ironman Dubai and Livestreaming”